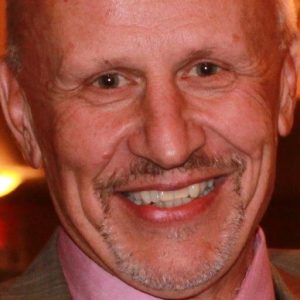 Throughout his medical career, Charles put his unconventional background in the humanities to good use. A skilled communicator, he has always taken satisfaction in explaining and demystifying the frightening and confusing world of cancer and radiation treatment to his patients and their families.

As a medical historian, his writing and public presentations helped his colleagues and the public understand the origins and background of radiation oncology. His book An Element of Hope received widespread recognition for its trailblazing exploration of radium and cancer treatment, and for providing context for current problems in cancer control.

His first passion has always been the theatre. Charles’ plays have explored the human and narrative aspects of medicine in theatrical form. In Eldorado Town, he explored the hopes, fears, and ambivalence of the early radium workers about the healing and destructive powers of radiation; in Radical, a woman doctor fights against the mutilation of other women with breast cancer; in Lady-in-Waiting, a doctor with a secret life as a drag queen struggles to keep his personal and professional lives from colliding.

In 2001 Charles was awarded the John B. Neilson Award by Associated Medical Services, Inc., in recognition of outstanding contributions to medical history. The citation summarizes Charles’ deft approach by recognizing his:

“wisdom, enthusiasm, gentle wit, and highly skilled use of drama and literature in his various presentations.”