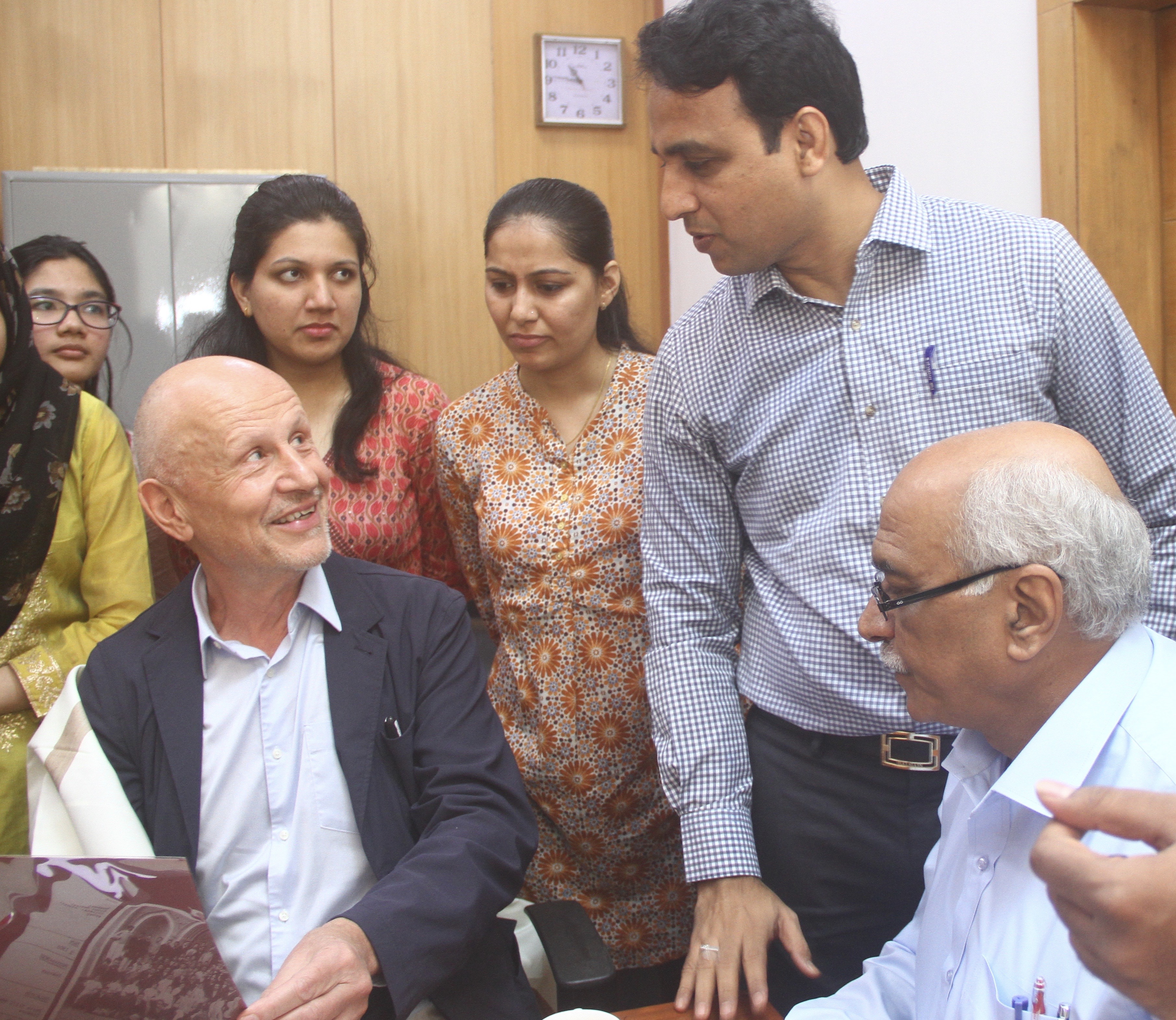 Charles began his career in education as an instructor in Drama at Queen’s University. Since becoming a doctor, he has always been an enthusiastic teacher of medical students and residents and has earned rave reviews for his approachability and wisdom.

A much sought-after speaker, he has given invited talks and led workshops at international meetings on cancer, radiotherapy and medical history in locations as varied as Istanbul, Toulouse, and Manchester.

He has also given over twenty talks to the general public on topics ranging from the detection of prostate cancer to the history of X-rays.

In 2014 he gave the Gordon Richards Lecture at the annual meeting of the Canadian Association for Radiation Oncology in St. Johns, NL. This prestigious lectureship is the highest honour awarded to a Canadian radiation oncologist.

He is known for deftly weaving humour, history, and drama into his public presentations.

To book Charles for a workshop or educational session, or to obtain a full list of his teaching credits, please contact him